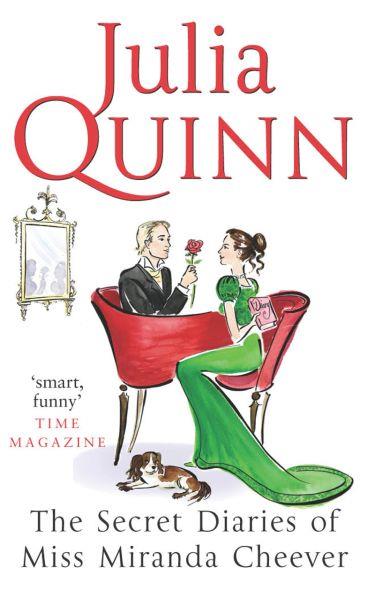 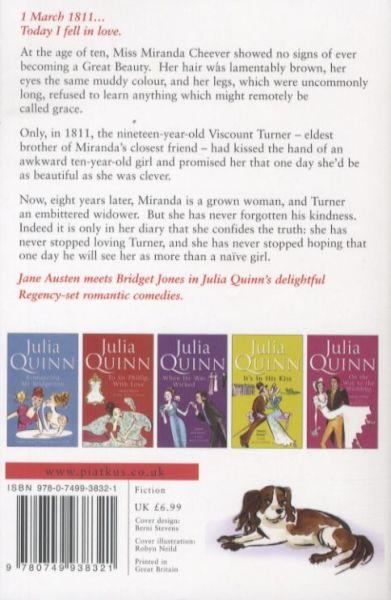 Only, in 1811, the nineteen-year-old Viscount Turner - eldest brother of Miranda's closest friend - had kissed the hand of an awkward ten-year-old girl and promised her that one day she'd be as beautiful as she was smart. Now, eight years later, Miranda is a woman grown, and Turner an embittered widower. But she has never stopped loving Turner.