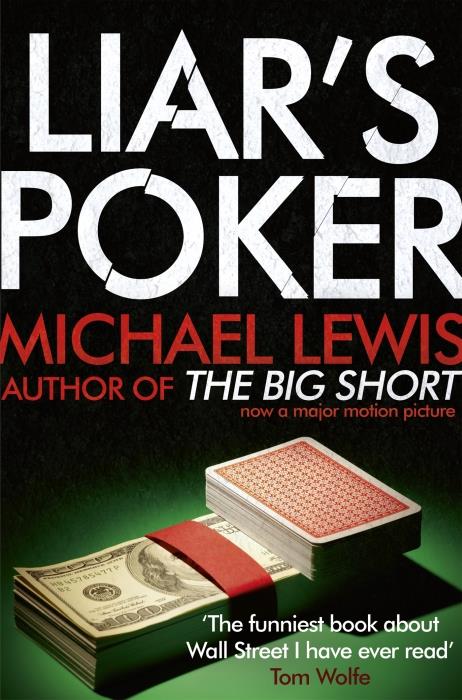 From mere trainee, to triumphal Big Swinging Dick: that was Michael Lewis' pell-mell progress through the dealing rooms of Salomon Brothers in New York and London during the heady mid-1980s when they were probably the world's most powerful and profitable merchant bank. This is a tale of greed and ambition set in an obsessed, enclosed world.