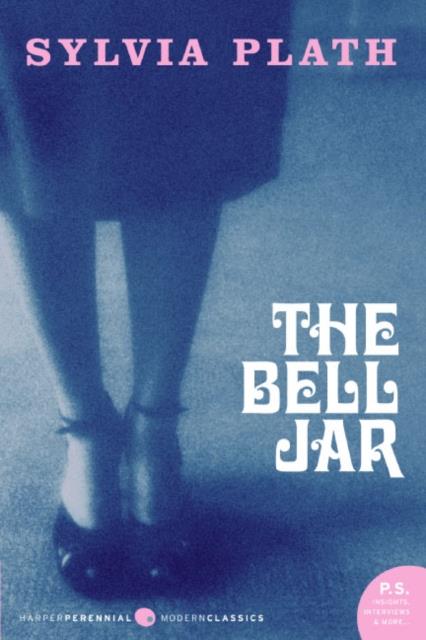 A new edition of the classic novel, featuring a foreword by the original Harper & Row editor who reveals the untold story of the book's first publication. Originally published under a pseudonym in England in 1963, shortly after Plath committed suicide, the book was published for the first time under Plath's real name by Harper & Row in 1971, despite the protests of the Plath family. This extraordinary work chronicles the crackup of Esther Greenwood: brilliant, beautiful, enormously talented, successful-and slowly going under. Largely autobiographical, the novel reveals much about the sources of Plath's own tragedy.