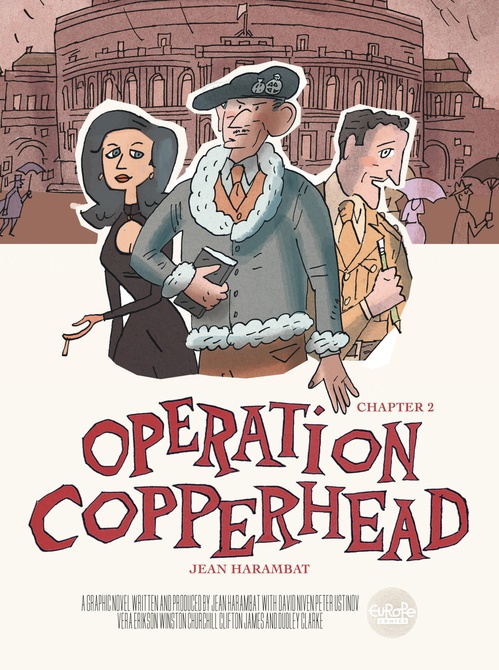 Adventure, drama, spies, secrets, and even a dash of romance. This extraordinary story tells the tale of two movie stars being pulled into the intrigue of counterintelligence and disinformation campaigns during World War II. Churchill is looking for someone to impersonate Britain's top general, and it's up to David Niven and Peter Ustinov to train the lucky lad. They're in a race against the clock and a battle against all the usual vices-wine and women included-to turn a second-rate actor into General Montgomery in this uproarious and award-winning graphic novel, where the truth might be stranger than fiction.